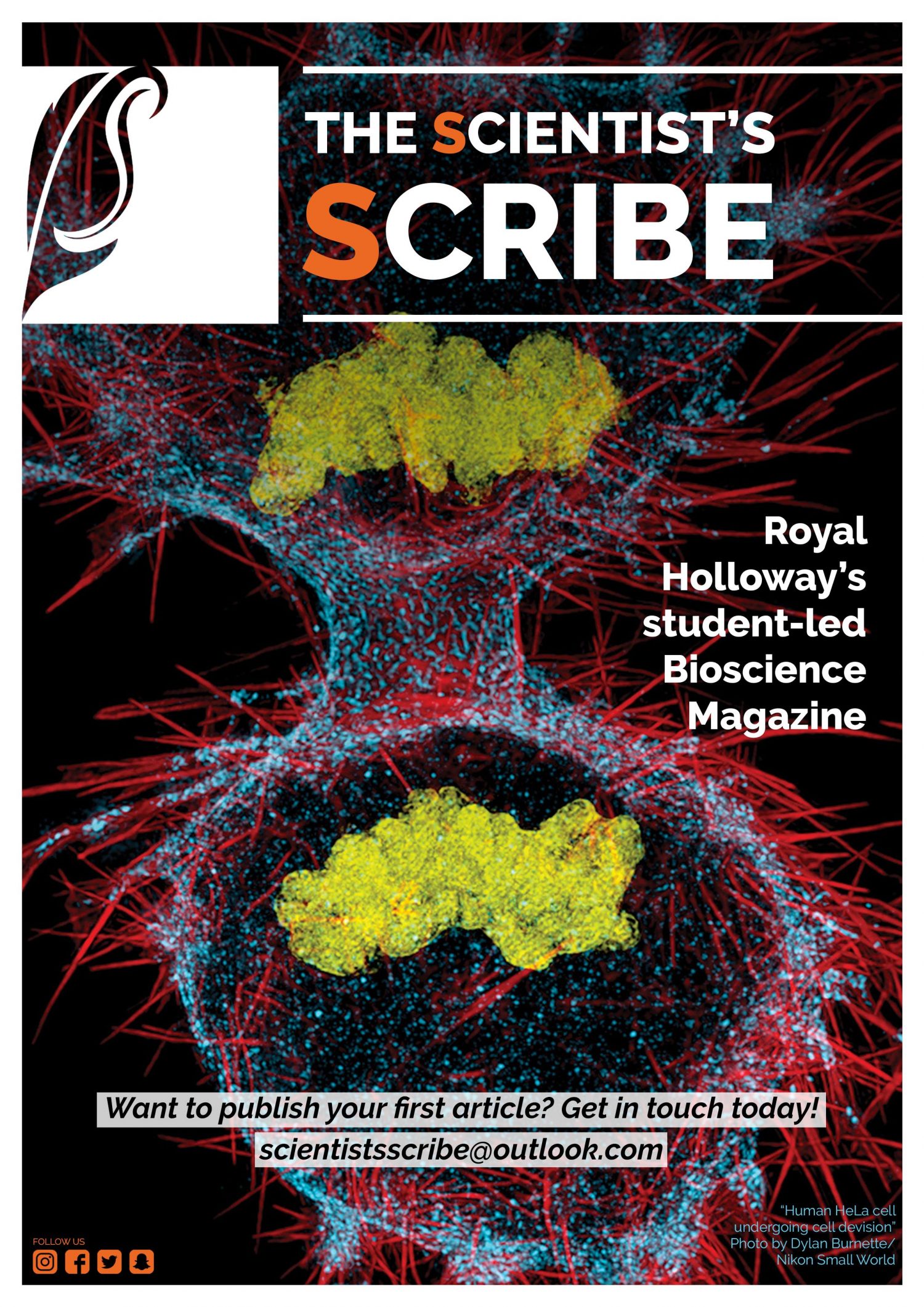 Coronavirus pandemic has brought trouble and suffering for many people around the world. Millions were infected, and many died. But the troubles have not been limited to health issues. COVID-19 had a huge impact on the economies of countries all over the world. National lockdowns and travel restrictions affected various industries. Naturally, financial markets were hit hard, and many investors lost money. But not everything was so straightforward for investors. While economic indicators deteriorated, financial markets had a wild ride. So, while some people lost money, others earned.

Investors sell shares when they are scared by events which can have negative effects on economies or even when they are concerned about possible developments that can affect the global economic growth and, therefore, companies’ earnings. If the latter deteriorates, the prices of shares fall and some companies might even cut or entirely suspend dividends. Under these circumstances, investors’ incomes suffer. Another issue is a panic factor. Sometimes, bad news precipitates selling and share prices drop more than the underlying events would justify it. Fear of incurring further losses prompts selling and dropping share prices exacerbate the situation inducing people before, as they expect, the share prices decline further. The freed funds are kept in cash or invested in such assets as government bonds and gold, which are considered a safer bet.

Initially, when coronavirus started to spread in China, markets generally shrugged off the problem. Later, more disturbing news started to come from China. That triggered an alert in the markets. China is the manufacturing centre of the world. It is the world’s largest exporter and second-largest importer after the United States. Not surprisingly, it is said that when China sneezes, the world gets a cold. Restrictions and lockdowns introduced in China lead to the closure of stores, restaurants, etc. in some areas. Manufacturing would be inevitably affected. So was the transport.

Things got worse when the COVID-19 infection and death rates started to rise sharply in European countries and the USA. COVID-19 began to turn into a global pandemic and governments began to introduce restrictions which had a huge impact on economies and, therefore, on businesses. The result was a market crash in March. The S&P 500, one of the most important stock indexes, fell around 32% in over a month. March 16th was the 2nd largest percentage fall of the Dow Jones stock market index. Some industries were hit, especially heavily. For instance, restrictions on air travel inflicted a heavy blow to such companies as Boeing whose shares fell from about $ 330 (mid-February) to 95 (March 16). Travel diminished not just in terms of flights. With many people starting to work from home, travel by car declined dramatically. The result was a drop in oil prices which were logically accompanied by a sharp decline in the price of oil companies. Tourism which is an important industry for some countries, naturally, took a big hit. Speaking about the negative impact on individual sectors and industries, we need to take into account a multiplier effect. For example, when businesses have to close down temporarily in line with COVID-19 restrictions, they will not buy products or services from other suppliers, thus hurting the latter’s earnings as well. The suppliers have to stop buying from other suppliers. Construction and renovation work in some places were restricted. The builders not only lost profit, but they also had to cut purchases from the suppliers of the materials, tools, etc., as well as to suspend the use of the services of contractors. Both the sectors in individual economies and the national economies themselves are interconnected. Therefore, economic effects COVID-19 crisis to spread.

But, interestingly, some industries got a boost from that situation, and the shares of the companies operating in these industries went up, some dramatically.  With many offices shut down, people worked from home but needed to communicate and discuss work-related matters. Hence, the need for video conferencing. Zoom is a company which provides video conferencing platform with the demand for which rose sharply given a boost to the company’s profits. The rise of The zoom share price was phenomenal, from about $70 (December 2019) to about $460 (by the end of October 2020). Almost six and a half times! Amazon, as the world-leading online retailer also benefited a lot as people sought to buy online since shops were mostly closed. Its stock price rose around 70% since March! Some people made fortunes. Working from a distance also increased the demand for cloud computing which became a lifeline for businesses in the conditions of COVID-19. Companies providing cloud computing services benefited a lot from that, but so did the companies providing technologies for them. For instance, Micron, the biggest US chipmaker, had profits declined due to the drop in retail sales of devices which used its chips but the decline was offset by a hike in demand for chips from cloud computing companies.

Share prices were also largely affected by the macroeconomic situation and the policies the government resorted to addressing it. Economic disruptions threaten economic depression and the fears of it send jitters through the markets. That’s why when the US government decided on providing economic stimulus worth trillions of dollars and that partly alleviated fears, the shares prices jumped. The same effect was from the good news about the vaccine. On the other hand, when coronavirus related news was negative, the stock markets tumbled. Such roller coasters have created a lot of uncertainties for investors, but big profit opportunities as well.  And that is expected to continue in the foreseeable future.